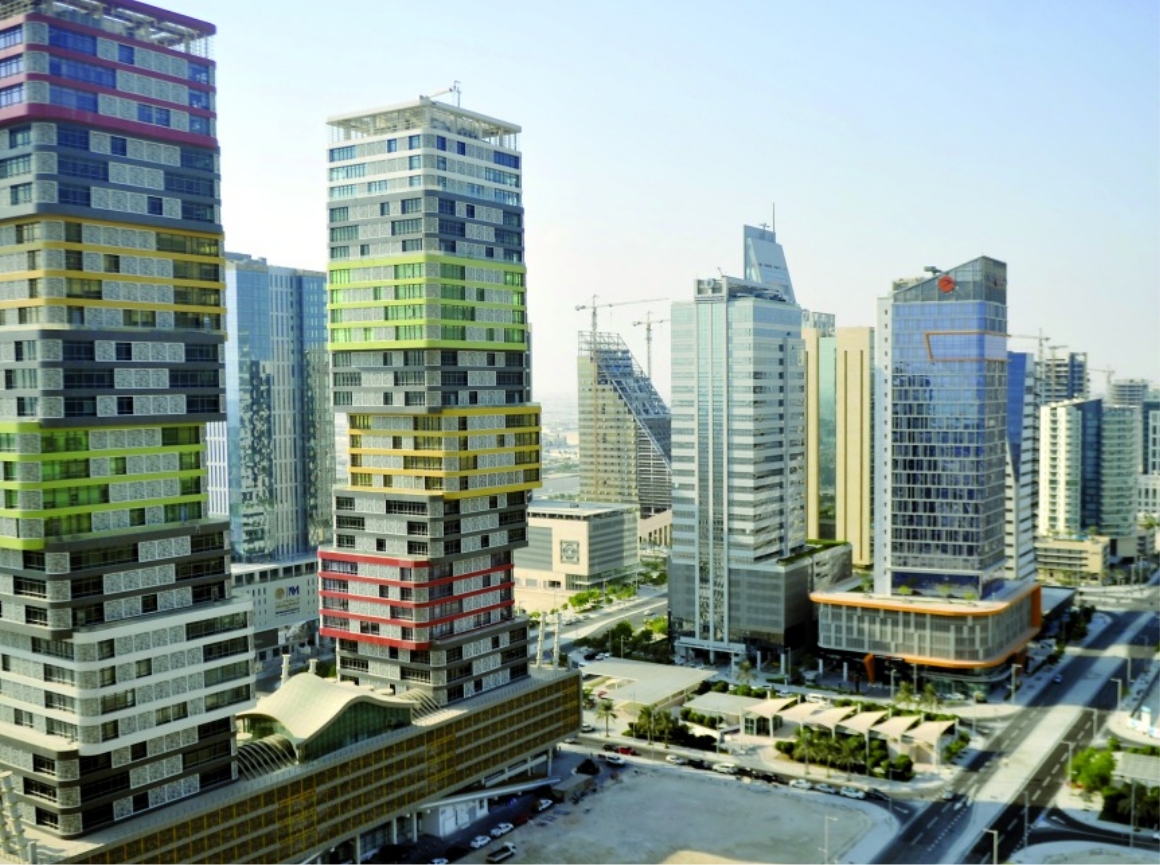 Doha: Rise in the activities related to FIFA World Cup Qatar 2022 is boosting demand in Qatar’s real estate market as the realty sector trading in Qatar exceeded QR1bn during August, according to data from the Ministry of Justice.

The real estate trading volume also exceeded QR251m during the week of August 14 to 18, wherein real estate deals worth QR130m were signed in Municipality of Al Rayyan which claimed the top spot in terms of real estate deals after closing 16 transactions.

Qatar’s real estate sector witnessed deals worth QR6.37bn in the second quarter (Q2) of the year. A total of 1,203 transactions were registered in the country.

The latest Qatar Real Estate Market Trends Report from Property Finder has identified a major uplift in rental demand in the first half of the year, which sees demand outstripping supply for the first time, while investments in apartments reached an all-time high.

The report showcases how the limited supply has dictated price increases across all areas and all unit types, with Doha recording an H1 year-on-year (Y-o-Y) uplift of 23 percent in average rental unit pricing and Al Khor witnessing a 38 percent price rise over the same period. This demand shift is a result of Qatar’s imminent hosting of the 2022 FIFA World Cup.

if you have any query about our company, please write us

This site is registered on wpml.org as a development site.