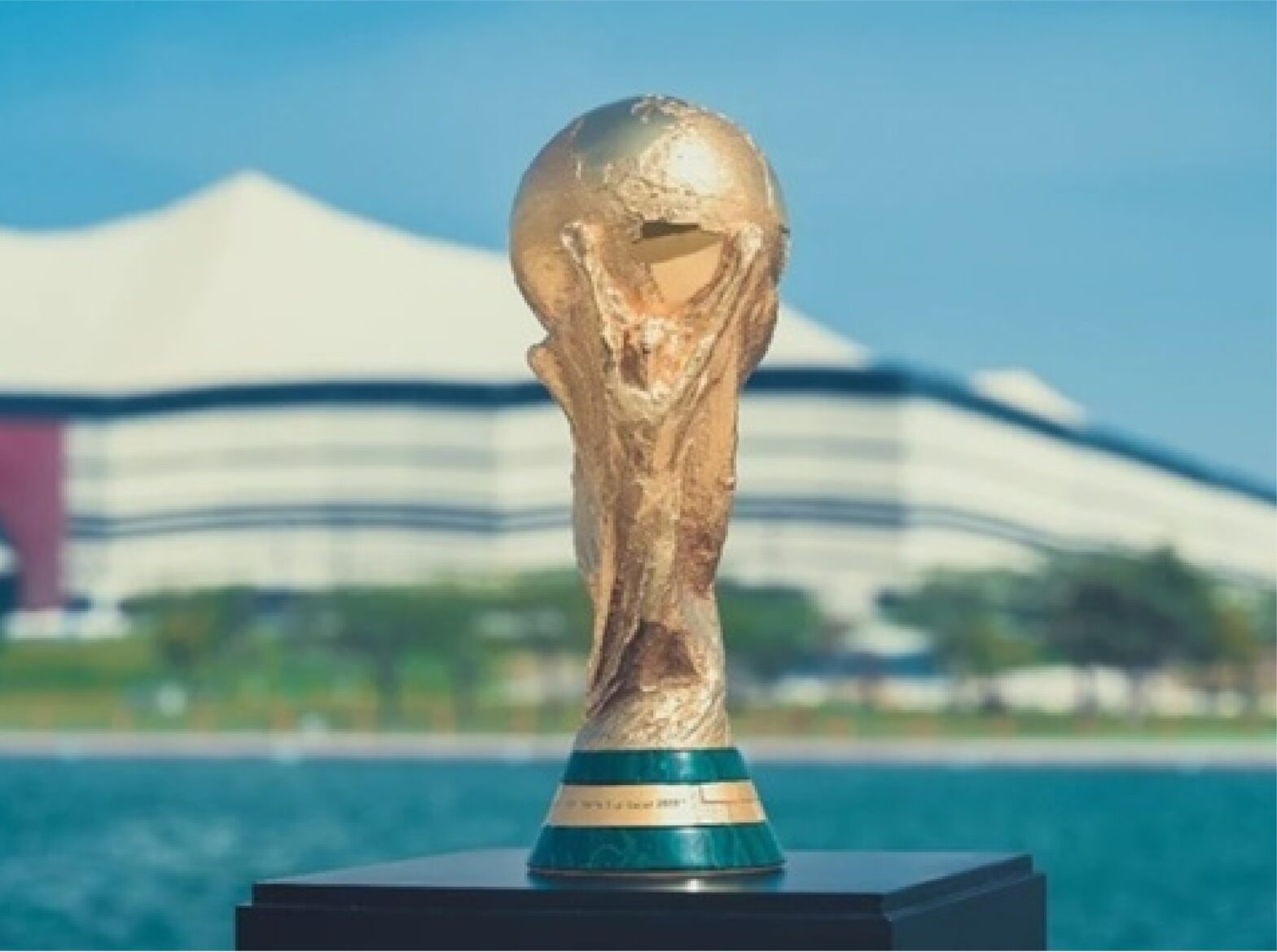 International reports have confirmed that FIFA World Cup Qatar 2022 will be an exceptional and distinguished edition by all accounts, and they noted the joy, legendary hospitality that are awaiting the sports audience, including the services and facilities prepared by the State of Qatar for its guests from all over the world.
In reports, opinion articles and press interviews, international media reported that FIFA World Cup Qatar 2022 will be an important and enjoyable occasion for all, hailing the facilities made by the Qatar to host the tournament that will be held during the period from November 20 to December 18, 2022.
In this context, SO FOOT.com website has published an interview with the Mayor of French Dijon Francois Rebsamen in which he confirmed that FIFA World Cup Qatar 2022 is a vital occasion to enjoy and spend good times to watch football matches, pointing out that his city’s population will be able to follow the matches of France national football team on giant screens exactly as happened during 2018 World Cup Final in Russia.
The French official said that he believes the journalists who are set to go to the State of Qatar to cover the tournament will broadcast the real image in a better way.
In addition, Ecuavisa TV from Ecuador has broadcasted a report on Doha city and the sophisticated infrastructure, including the modern unique landmarks the city embraces.
The report, which reviewed the most prominent landmarks and the tourist attraction factors in the State of Qatar, said that everything in Doha city is a reminiscent of the Middle East landscape, where traditions combine with the renaissance being witnessed by Qatar, including its new and impressive trains that catch the eyes, adding that the Qatari capital seems like as if it is a glamorous game city.
The report pointed out to the tourist places and are most attractive to the tourists, including Museum of Islamic Art that combines models of Islamic art from three continents, and over 1400 years. The report also stated the Safari in the charming Qatari desert that grants the visitor an exciting experience to drive over golden sand dunes off the sea, in addition to riding the camel and sandboarding in the same area.
The report concluded that Doha is a city that blends between history and modernity which is a real jewel in the heart of the desert.
In his remarks to France 5 Programme TV, Founding Director of the French Institute for International and Strategic Affairs IRIS, based in Paris- Dr. Pascal Boniface said that the State of Qatar has clearly emerged at the international level thanks to its soft power, albeit it has been spared from critics, considering the campaign spearheaded by some Mayors of France to boycott FIFA World Cup Qatar 2022 is unprovoked and unjustifiable.
For his part, the French journalist Jacques Augendre said in his remarks to Direct audio – Ecouter l’info radio en direct – Europe 1 that the decision of some communes of France to never display the matches of FIFA World Cup Qatar 2022 on giant screens in the public places and refrain from allocating places for fans is utterly incomprehensible, especially that those officials had never spoken before and had no voice in the past.
In his remarks to the Russian Newspaper Trud, French journalist Jacques Augendre added that the preparations to host the tournament are calmly and reassuringly ongoing, however regarding the issue of temperature, he indicated that there are seven stadiums from the total of eight are equipped with air-conditioners and will be operational in case the air temperature rises to 26 degrees or more, and will be comfortable at the stadium and stadium stands, in addition to the metro lines that are connected to the stadiums.
He pointed out that the entire infrastructure was built from the scratch during the past 12 years not only the stadiums, but the hotels, roads, the new airport and the sea port and others.

if you have any query about our company, please write us

This site is registered on wpml.org as a development site.